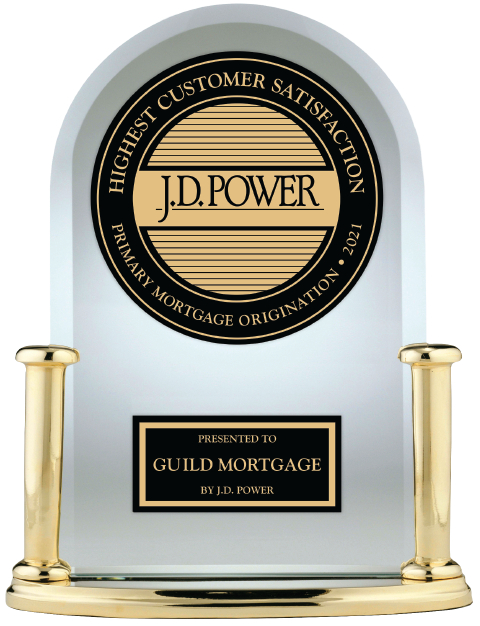 Patrick was born and raised in St. Louis where he attended Oakville High School. After high school, he played on the baseball team at Missouri State University, and graduated with his Bachelors’ Degree in Finance. He was then selected by the Cincinnati Reds in the MLB draft and played in their Minor League system for 4 seasons. Patrick hopes that the Cardinals fans do not hold it against him.

Patrick now brings his desire and hard work ethic to Guild Mortgage Company, where he has joined the Nick Maddock Mortgage Team. Pat is a member of one of the top origination teams in the Midwest region of Guild Mortgage Company. His team has more than $1 billion in closed loans, over a combined 50 years in the business. Our team consists of Nick Maddock, Patrick Doyle, Matt Willis & Mitch Willis, each licensed loan originators, as well as Christina Rayfield (team processor). We work with each of our clients from pre-approval through closing with the expectation of providing an exceptional home financing process whether it is a purchase or refinance.

Nick is a Senior Loan Officer and Branch Manager with 26 years of experience in the mortgage industry. Nick’s main goal is to provide each of his clients with the best financing that fits their individual family needs while providing an exceptional experience for each client.

Pat is a Loan Officer with 5 years of experience in the mortgage industry. His main goal is to provide each of his clients with an exceptional experience while finding the best financing that fits their individual family needs. 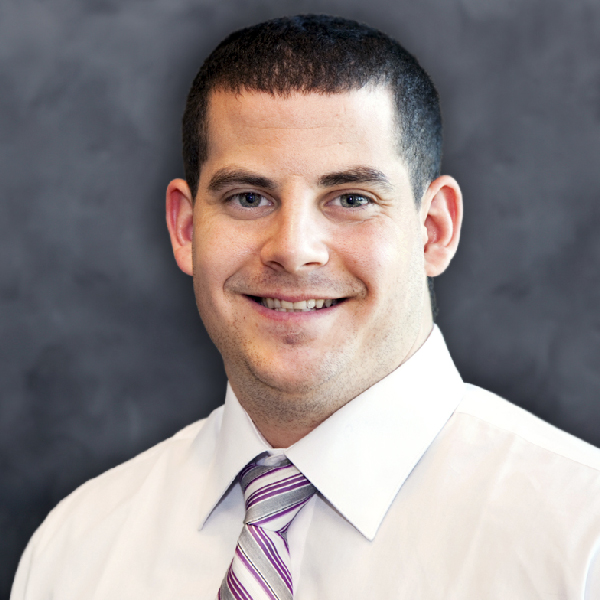 Matt is a loan officer and helps customers throughout the mortgage process.

Christina coordinates each loan after the initial application meeting with the client’s loan officer and works to collect any additional documentation needed in order to allow the underwriter to approve our client for financing. Christina is not licensed as a loan originator. 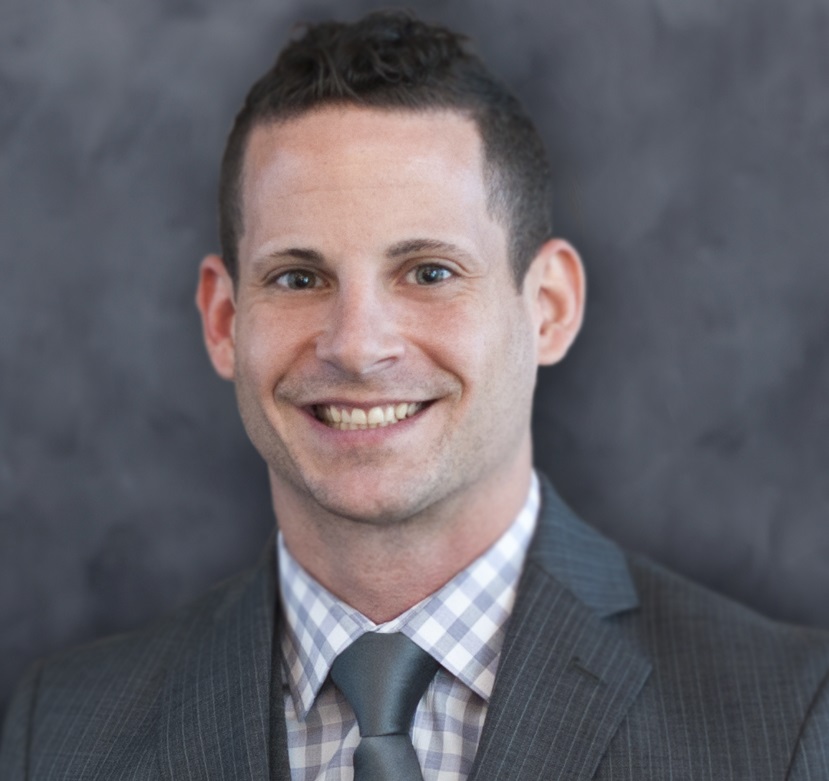 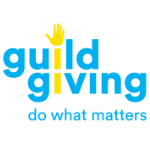 NMLS ID #1244225
I am authorized to do business in the states of Illinois, Kansas, Missouri and Texas. (www.nmlsconsumeraccess.org);
Attn: Texas Applicants:
Consumers wishing to file a complaint against a company or a residential mortgage loan originator should complete and send a complaint form to the Texas Department of Savings and Mortgage Lending, 2601 North Lamar, Suite 201, Austin, Texas 78705. Complaint forms and instructions may be obtained from the Department’s website at www.sml.texas.gov. A toll-free consumer hotline is available at 1-877-276-5550.
The Department maintains a recovery fund to make payments of certain actual out of pocket damages sustained by borrowers caused by acts of licensed residential mortgage loan originators. A written application for reimbursement from the recovery fund must be filed with and investigated by the Department prior to the payment of a claim. For more information about the recovery fund, please consult the Department’s website at www.sml.texas.gov