Stephanie graduated with a business administration degree from University of Phoenix. Her career began as an account executive, managing commercial loans, for General Electric. Following commercial lending, Mrs. Shipley became a real estate agent. She won several awards during her five years as an agent. Stephanie returned to the mortgage industry in 2008.

Joe graduated with a degree in business administration from Missouri Baptist University. He has over sixteen years of industry experience. Mr. Shipley was an account executive, managing commercial loans, at General Electric for six years. He later became an account executive for Computer Services, Inc. where he sold and managed software for community banks. Joe returned to the mortgage business in 2010.

“Buying a home is the largest purchase most people will make in their lifetime,” says Joe and Stephanie. “We feel honored to be a part of the process from beginning to end.”

The Shipley Team invites you to “Experience the Difference” by choosing them as your lending team today. 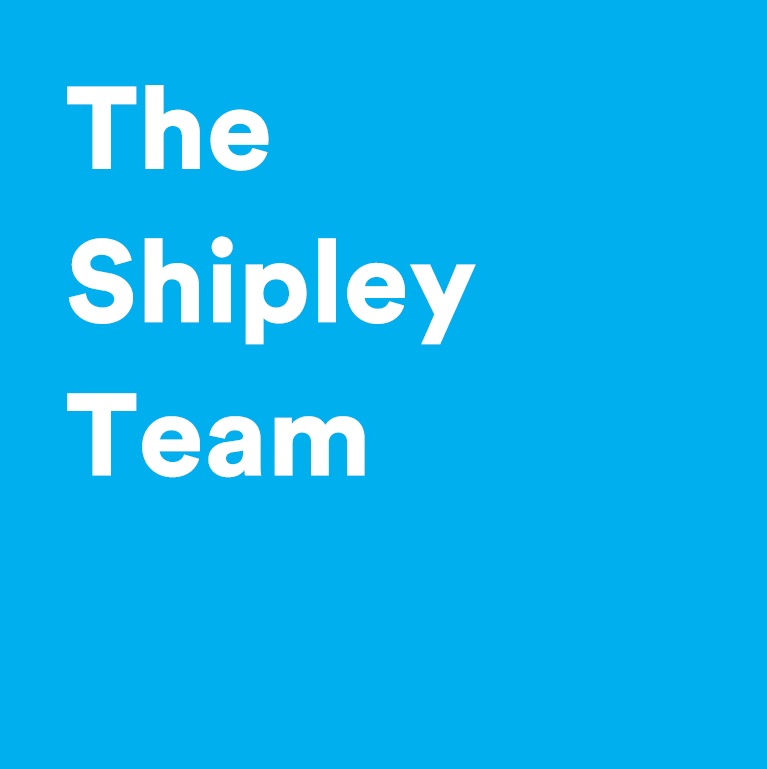 With over 30 combined years in the mortgage industry, we will take good care of your financing needs. Our mission is to find the home financing solution to serve your family, friends, and community needs. Through our family of dedicated mortgage professionals our commitment is to deliver an exceptional experience from start to finish. Please never hesitate to call our team with any questions you may have and of course any referral we can follow up with.

I am a loan officer and I am eager to take on every loan as a challenge and enjoy getting to know my borrowers as my family and not just my clients. 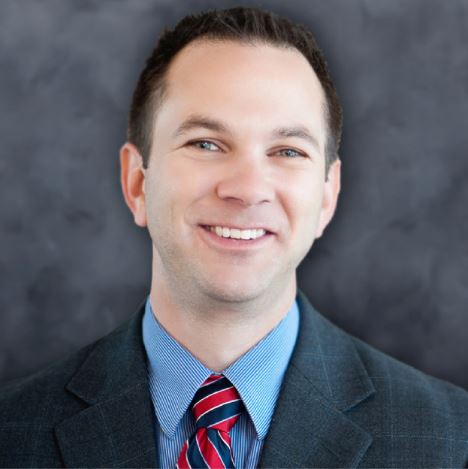 I am a loan officer who works in many rural areas and likes to conquer the unusual situations that arise with those areas.

I am a loan officer assistant and I help customers throughout the entire mortgage process from pre-approval through closing.

We offer hundreds of loan products for a wide variety of borrowers, including first-time homebuyers, military families and rural residents. We also offer national programs for doctors and dentists, and many state housing programs that provide down payment assistance. At Guild, we’ll work hard to deliver what matters most to you and find the loan that fits your life.

NMLS ID #237697
I am authorized to do business in the state of Missouri.